The myth of cheap fast wealth still drives the rush to the West.

There are an epidemic of green energy projects supported by government incentives, expanding housing developments, environmental impact reports to be written, the monitoring for federal and state business and natural resource regulations and much more. The land is still open for economic opportunity.

When Horace Greeley borrowed “Go West, young man, go West” from John B.L. Soule who used it first in 1851, Greeley was identifying one of the most pervasive myths associated with the American West. This legend carries many pseudonyms and alternate personalities like “the Frontier Myth,” “Strike It Rich” and even “Manifest Destiny.” They all say find your destiny and your fortune in the West. 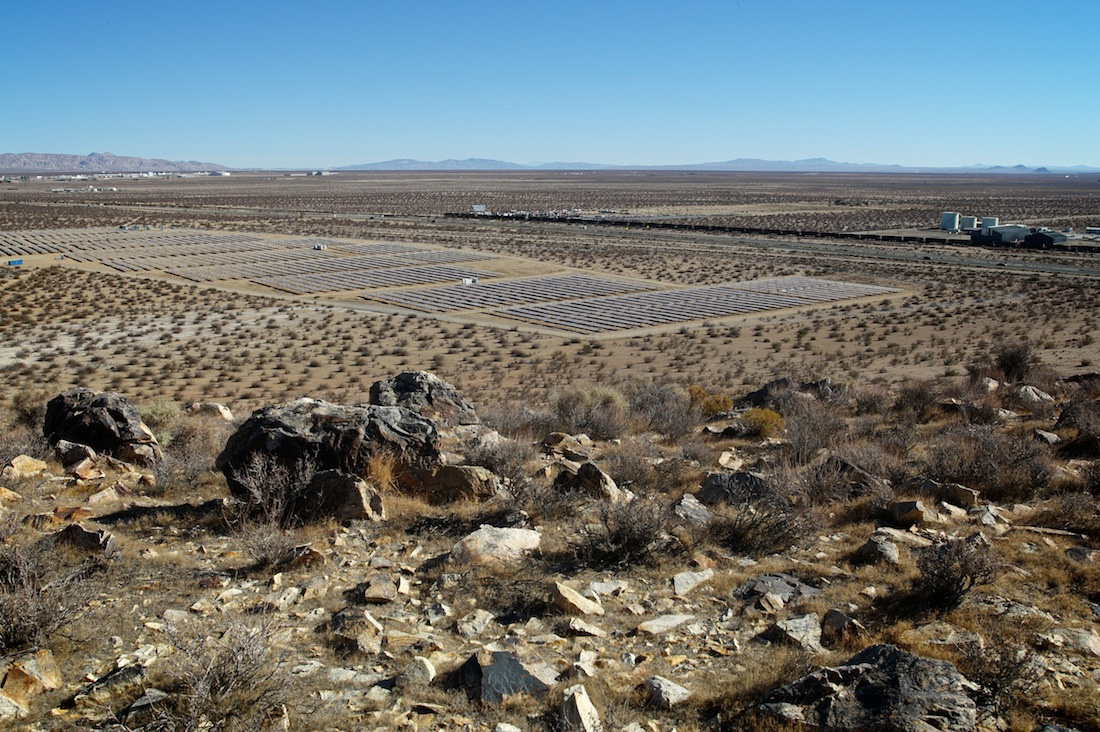 Greeley went on to add, “Washington is not a place to live in. The rents are high, the food is bad, the dust is disgusting and the morals are deplorable. Go West, young man, go West and grow up with the country.” This sentiment is heard in the comments of Westerners still. Individual success was based on “honesty, thrift, self-reliance, industry, a cheerful whistle and an open manly face.”

Another cheerleader for entrepreneurialism and the achievable American Dream was Horatio Alger, Jr. The Horatio Alger Myth has been nicknamed “from Rags to Riches,” but more accurately it was to “middle class respectability.” Gold Fever also contributed to the rush to the West that happened in 1849.

The faces going west now are new but something feels familiar. Engineers, land developers, construction workers, moneymen and hucksters are all migrating west to get the easy money. Easy money is seldom easy in the end. The target for the compulsion to find rapid wealth lies out there in the empty desert lands ripe for green energy development. They are often right next to the played out mining claims, which once seduced people to think wealth lay about the ground ready to be picked up.

This land rush is fueled by federal renewable energy incentive programs and get-rich-quick dreams. When Obama took office in 2009 there were no approved projects on public lands. Since then 17 utility-scale solar projects have been approved for public lands by the Department of the Interior.

There were no government subsidy programs when the Forty-niners set out for California. Extracting gold at the beginning took elbow grease but not much financial investment. On July 24, 2012 when the Obama administration announced their “roadmap” to spur renewable energy development in the country, especially on public lands, a major target became the California deserts. California has 2-1/2 times more acreage labeled for solar development than any other state. There are 154,000 acres of public lands in California that have been so designated. They were chosen because they avoided major environmental, cultural and other conflicts. More "variance” areas have also been selected. These lands are less appropriate for development, but can be used for Solar. The federal government, however, offers fewer incentives in these areas. California has 750,000 acres of variance areas. 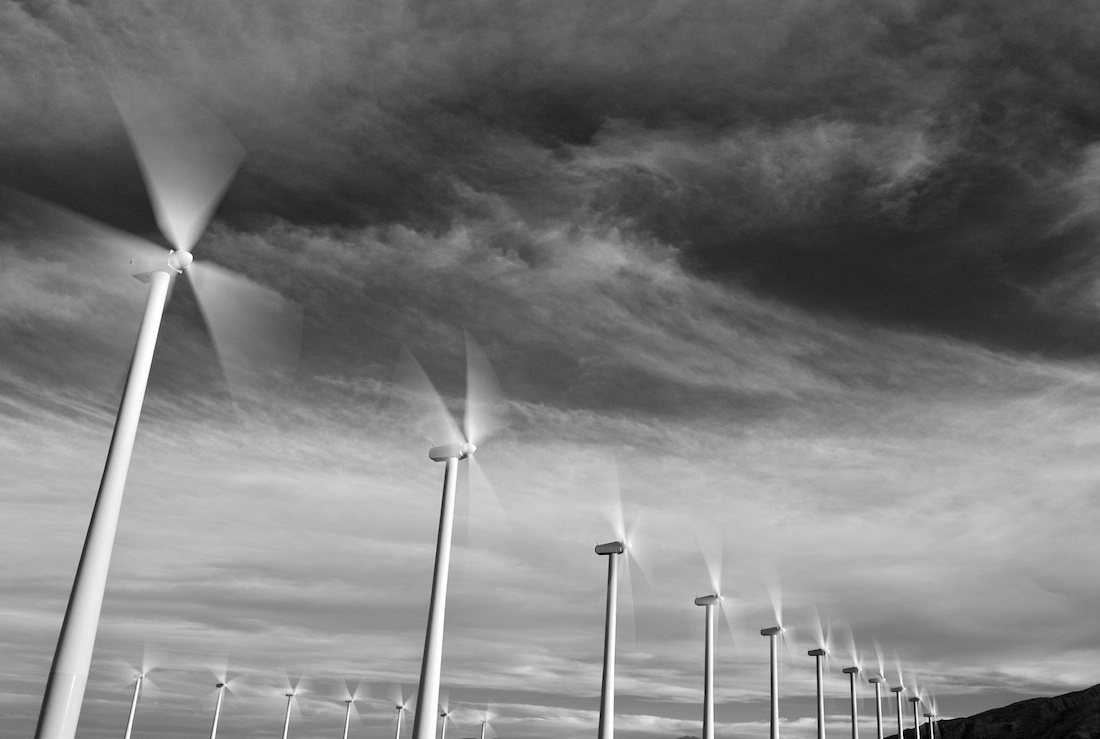 The Los Angeles Times (October 13, 2012) states, “Some conservation groups fought to prevent approval of utility-scale projects in the region, contending that the desert—home to scores of endangered plants and animals—was not capable of absorbing industrial scale projects.” Reporter Julie Cart further comments, “Many of those (over 300 applications being process by the BLM) are for land in California’s Mojave desert, where counties have seen the cost of private land soar and the desert given over to thousands of mirrors.”

The various historic rushes to achieve fast easy money did enormous environmental damage to the land with the development of hydraulic extraction systems. This in turn poisoned the streams and lakes bringing the Indians into conflict with white settlers who wanted the land. While women were given some opportunities to work and achieve economic freedom, more commonly they were condemned to work as prostitutes. The influx of the money into the economy definitely jump-started California and had positive effects in the national and world economy.

Much work has been done by historians in the last thirty years, debunking our beloved Myth of the West. This complex legend included the promise of personal freedom, economic advantages and a suggestion that personal problems would be solved easily there. Only about half of the people who worked in the West actually broke even or prospered. The rest lost money. There was great suffering and many families were separated or destroyed. Failed miners switched to agriculture, which created a wealth of new product for the California economy. One hundred years ago there were few real cowboy heroes. Today most of the workers seeking their fortunes are simply guys trying to make a living. 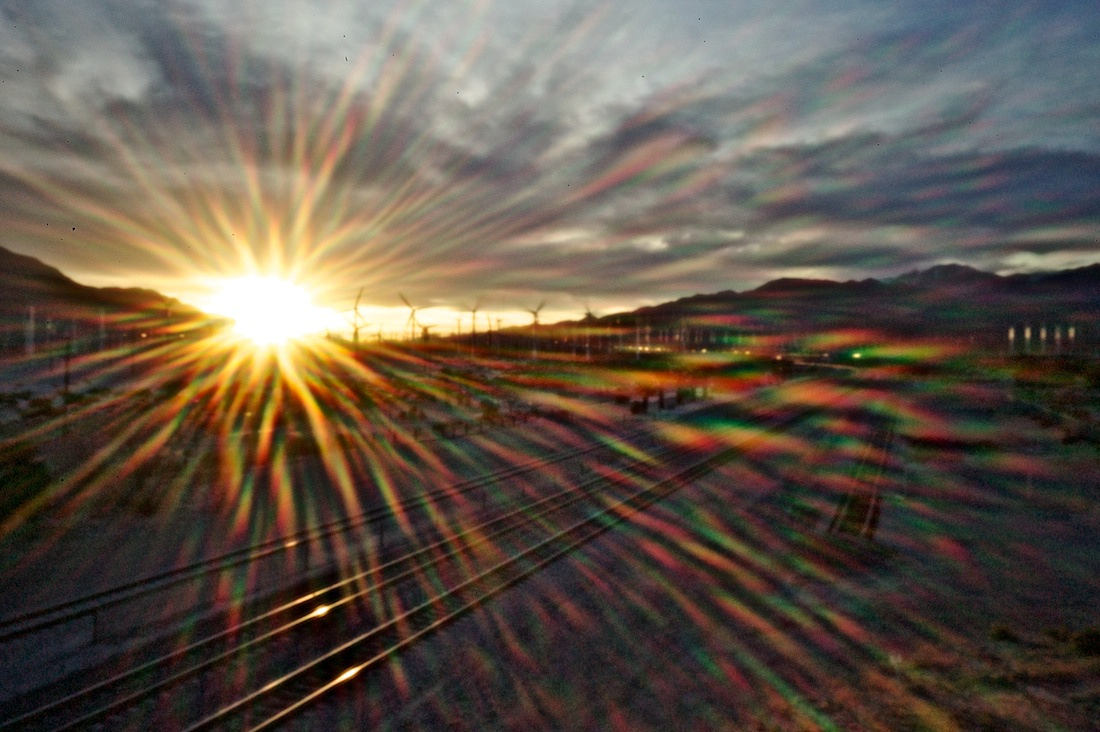 Solar projects bring little permanent economic advantage to the areas in which they are located. At times they can even bring disadvantage, marring the viewscape that once attracted tourists. Additional workers are brought in from the outside to build the facility. While there, they spend additional money locally. In most cases few local workers are actually employed. When the plant is completed, the workers leave. The solar arrays are primarily automated and few new permanent jobs are created.

The rush to economic gain fosters villains and con men attached to it. We know, generally speaking, green energy is good for our planet and points the way to a better future. Is it too much to hope for a new legend for our children? Will they and their children and children’s children look back and talk about a “Green Revolution” when things changed? Can this period become a win/win for everyone involved and the planet too?