WATER EXTREMES: TOO LITTLE; TOO MUCH; TOO SLOW; TOO FAST

The marks of water, and its absence shape the story of human presence in the desert. I have lived in the desert for more than forty years, having been converted to desiccation.

In the desert I suffer from “rain hunger” nearly all the time. When a moisture-laden front makes it over the mountains, it is a gift from the gods, a time for a celebratory walk through puddles. In the Iranian desert, the Sarhad, where my Peace Corps site of Khash is located, it rained once in two years while I was there. It was not much but all the children had umbrellas, which immediately appeared for the short downpour. 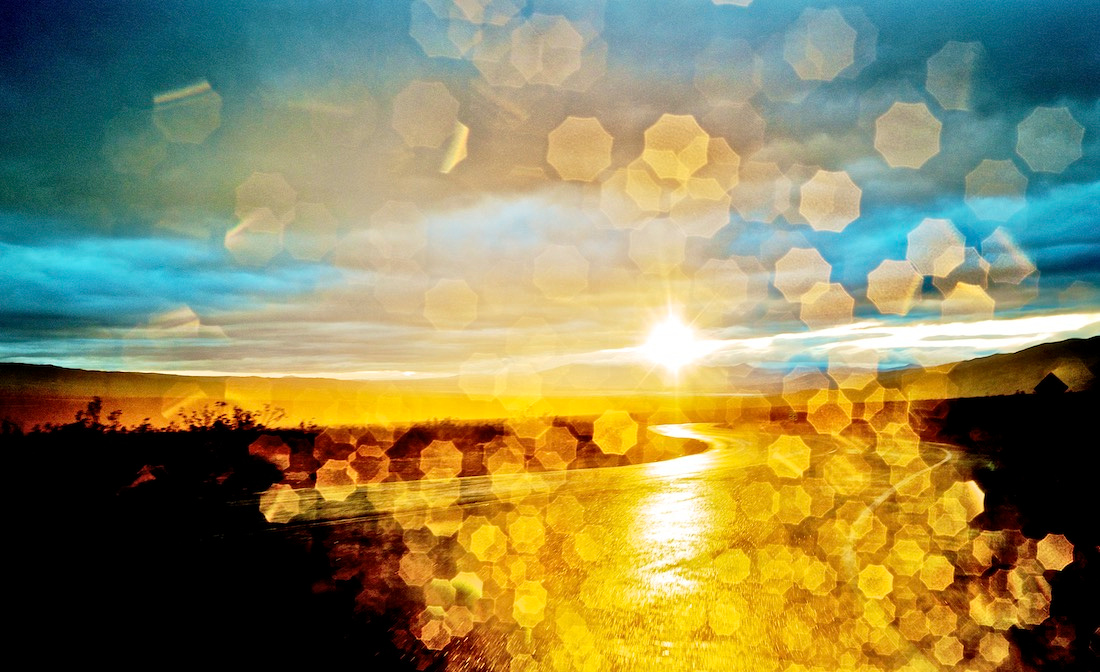 The desert suffers from extremes: too little; too much; too slow; too fast. In my hometown of Lone Pine, the summer forecast is hot day after day. The rainiest month is in the winter, often February. However the most exciting rains come in August, or sometimes July, when the monsoonal flows out of Mexico sweep across the dry valleys, filling the air with moisture. We wait for the giant thunderheads, glowing and pulsing with electricity like great translucent jellyfish in the ancient seas that once covered these lands. They pulse and glow over the Inyo Mountains to the east towards Death Valley and the high desert beyond.

The towering cumulonimbus move in, first with the cold winds that sweep down in front of the storm, then with intensifying thunder and finally a downpour that comes in sheets of driving rain. All hell breaks loose in a release from the persistent waiting for the rains that have taken several summer months to arrive. 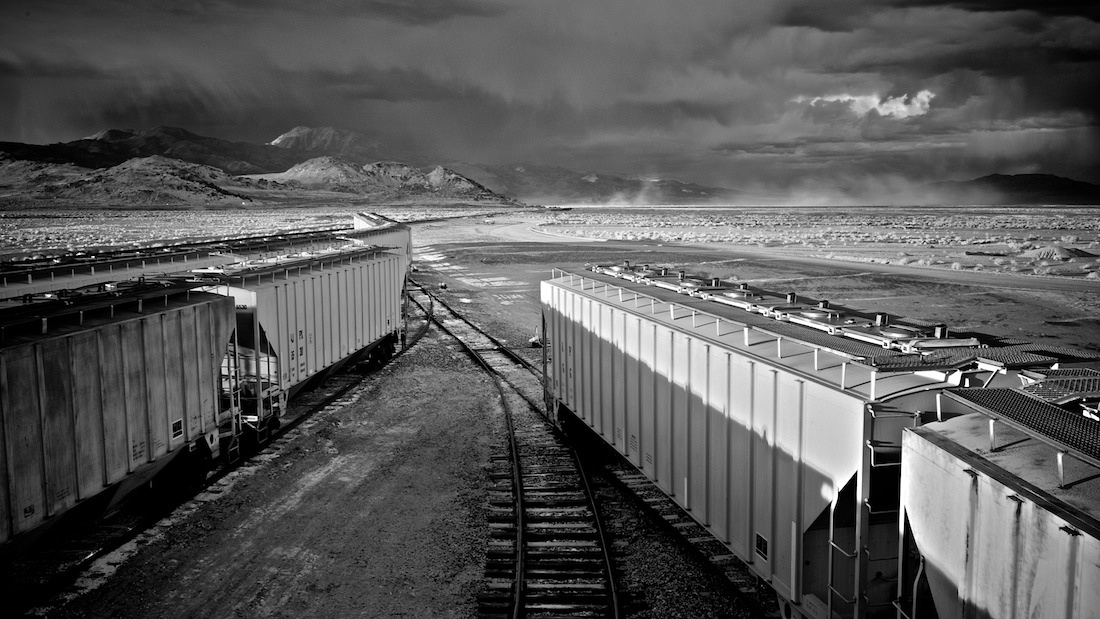 Thunderstorm Gathering at Sunset - Infrared Exposure - Trona, CA - 2010  (photographer about to get drenched)

The thunder shakes everything in front of it. The rain pounds like a stampede of racing feet ever harder and faster. I rush out to see the storm, feel the icy rain on my face. Quickly I am soaked to the skin. Later I stand mesmerized at the front window as the storm obscures the landscape to the east in veils of rain.

Slowly the storm abates. The land falls into a satiated peace. Now the land smells sweet and perfumed, by the wet sage and the more bitter rabbit brush, and invasive Russian thistle. The air has cooled significantly, and there will be a good night’s sleep.

Two storms from the past come to mind. First there was the microburst that came on a July afternoon.  It had been sultry all day, pregnant with promise, yet still as death. The sky darkened and the heavens let loose an explosion of water for half an hour. Three inches of rain, more than half a year’s worth, fell in that thirty minutes. The paved areas gave up the rush. Patios regurgitated water though sliding doors into living rooms. Desert highways flooded with brown water. Large arroyos were cut across the desert as water flowed downhill picking through the hillocks. Those marks are still there. The highway gagged and choked, and silt and boulders were left behind. These are called “debris flows.”

What was startling was that if you went a mile north or south of town, it was more like  half an inch of rain. Go further and it was dry.

One time a woman drove on the dry Highway 395 as a flash flood built up in the canyons above. The debris flow swept across the pavement without warning. They found her car rolled over and over about 400 hundred feet beyond the pavement, her drowned and abraded body even further away on dry sand. 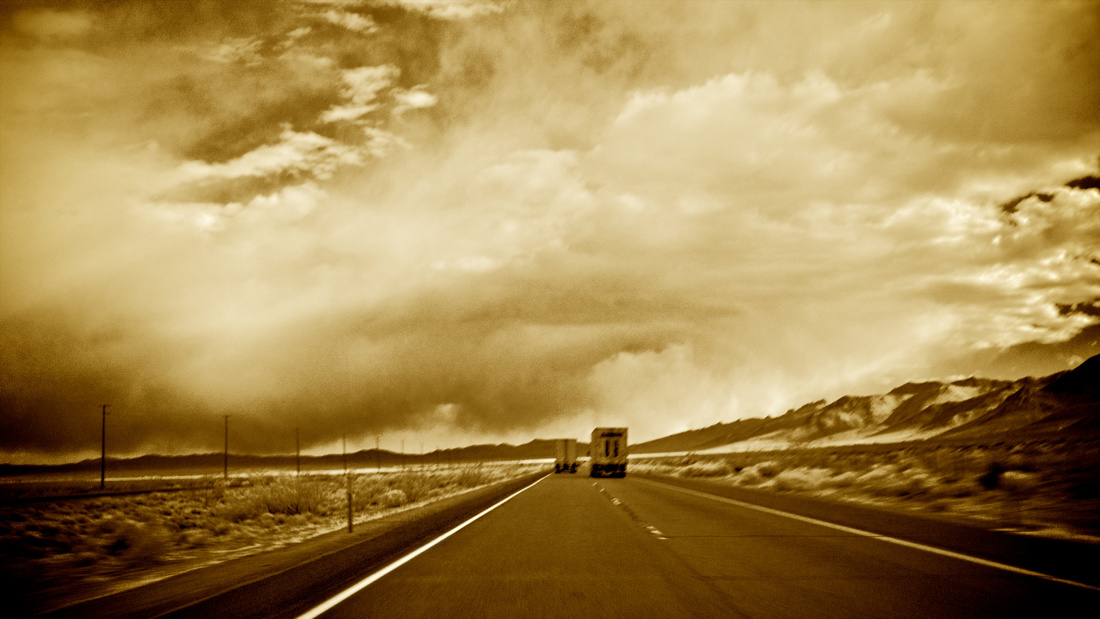 The desert here suffers from flash brush fires that sweep across the land burning the resin ripe desert plants with brilliant heat. Just after the 4th of July, the Inyo County seat of Independence suffered from one of these fires. Driven by the winds, desultory in their direction, what appeared a controlled fire suddenly raced drunkenly across the landscape. The result was a barren land burned to black ash, hidden roots, and unanchored sandy soil. Add a summer downpour high in the Sierra and it is a recipe for disaster.

A year later, almost to the day, a microburst of clouds shedding tropical water became trapped in a canyon of the Sierra just west of town. A giant wall of water, dirt and boulders rushed down Ask Creek where there were many cabins and houses. Fifteen houses disappeared or were filled with silt waist high. No one drowned although one resident was rolled a while in the cavorting water. The scars remain still from the flash flood that swept across the highway.

Matching the rain that vents its anger against the desert landscape is the rain that doesn’t fall to earth.  This is virga. It is rain falling in sheets or lines that evaporate before hitting the surface of the earth. Above the virga there is a dark bellied cumulus cloud. Rolling thunder and a flash of lightning announces the forming of virga, but it also comes without a grand entrance.

Virga has a cold heart, often beginning at high altitudes as ice crystals. The falling to earth begins slowly as these crystals slide into thickening air. Compression heating of the air first melts the ice crystals then evaporates them into vapor.

Desert water has many secrets. Most people who die in the desert suffer and die of dehydration. That is the harsh story of the desert water, and its absence. Mary Austin wrote, “To underestimate one's thirst, to pass a given landmark to the right or left, to find a dry spring where one looked for running water - there is no help for any of these things.”

We’ll tell that tale another day. 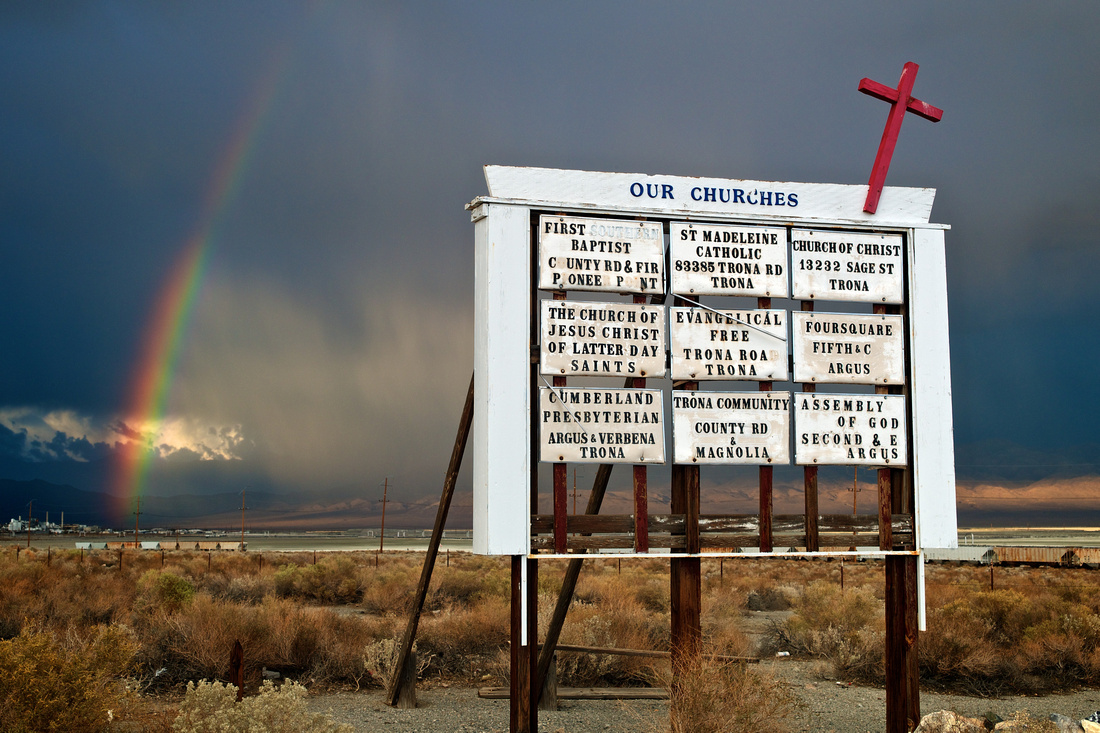