The desert is haunted by emptiness, dreams, false promise and greed. We stand at the entrance to one man’s personal tunnel. Our search for answers to the mysteries of the desert has begun. 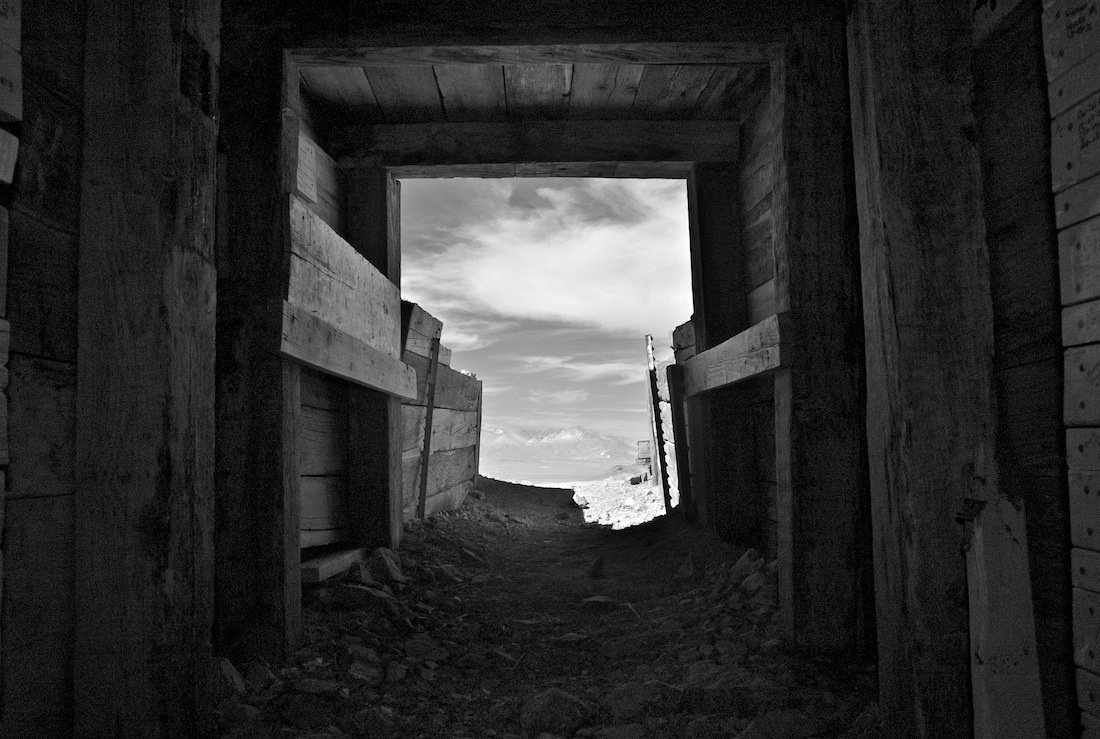 When his six brothers and sisters had all died of consumption in his birthplace of Providence, Rhode Island, William “Burro” Schmidt escaped to the desert of California to begin his life’s work. A loner prospector living a hardscrabble life in Last Chance Canyon, Burro Schmidt spent thirty-two years single-handedly drilling a tunnel nearly a half-mile long through solid granite. Ripley’s Believe it or Not called him “the human mole.”

Schmidt explained he needed to create a short cut to bring his gold ore to market. When the effort became unnecessary because of a new road, he still continued the tedious, grueling enterprise for many years, day in and day out. There is no record that there ever was a true gold strike, although the legend continues. Soon after he broke through to daylight on Copper Mountain, he walked away, deeding his mine/tunnel to a fellow miner.

It took thirty-two years of sweat, determination and backbreaking labor for this desert hermit to achieve his goal. Then he packed up and left Copper Mountain and the Last Chance Canyon. He lived the last part of his life in a nearby town.

It had been his life’s work. The mystery of Burro Schmidt and his Mojave Desert tunnel remains to torment imaginations and curiosity until this day. He was labeled as crazy, but was he just different from the rest of us?

In our search to better understand what the desert means to people and how it shapes their lives, Osceola and I went to photograph and explore Schmidt’s land and work.

On Highway 395, in our separate cars, we roar right by the marked entrance to the rutted, dirt road that leads to Schmidt Tunnel. The small weathered sign for Burro Schmidt’s tunnel is located between four large billboards, two on each side of the highway. Three advertise “cash for gold and jewels” and the fourth one the Golden Arches. This is the land of the seductive glitter of gold even today!

We do U turns. My friend tells me to park. We’ll go in his car. It is Mr. Toad’s wild ride and he is pushing hard. I am thrilled he is opening up the door to this little world of wonder. Osceola has been there twice before. When I experienced seeing Schmidt’s vandalized cabin and walking through the tunnel, I also became fascinated by his story.

The walk through the tunnel begins straight and even. After several hundred feet we can still see the entrance, not much more than a pinhole of light at our backs. I am impressed with the accuracy of Schmidt’s tunneling. To work for more than thirty years, day in and day out, to burrow into solid granite, straight, level…. This is the strange mystery of a hardscrabble life lived in the Mojave. I am not sure we can fully understand or empathize with it. Some mysteries of the desert remain impossible to understand rationally.

Later we go to the cabin and study Schmidt’s walls, a giant collage of newspaper headlines, advertising pictures, and tea bag labels. They have all been carefully secured to the wall with small nails and handmade cardboard washers. My friend is looking up there. I see something in his expression of wonder, delight and fascination that I am experiencing also.

Schmidt had no formal training in mining technology, simply learning on the job, mostly alone. He had no access to modern tools and equipment although they were in common use at the time. He began by cracking the rock with a pick, a four-pound hammer and a hand drill. He didn’t want to or couldn’t afford to use the easy way which was still very hard physical work.  The broken rock he would carry out, first on his back in canvas bags, then later by wheelbarrow and finally with a mine car on iron tracks he installed, bowing to modern mining engineering.

Schmidt lived alone, and a very frugal life it was. He never married, one writer speculates because he didn’t want to pass on consumption to his children. It would appear he didn’t long for the company or the aesthetic or any other requirements of a life with a woman. His burros were named Jack and Jenny. The locals called him “Jackass” Schmidt originally. Later in life, his name was transformed into the more civil “Burro.” There is no record that Schimdt cared about social acceptability. 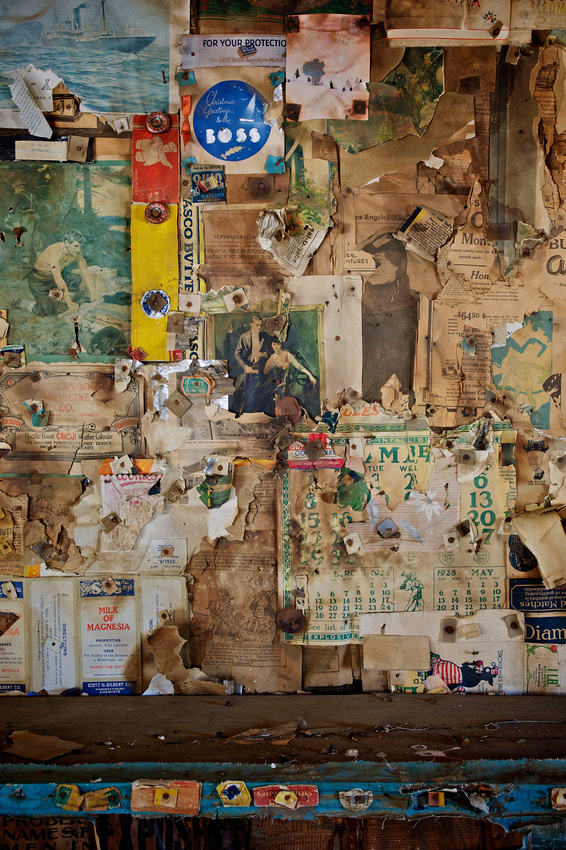 His tendency to being a miser led him to mend his clothes with flour sacks and his shoes with crushed tin cans. When money permitted, he did burn kerosene but usually he burned small two-penny candles, allowing the use of only one a night. He had an old cast iron stove and cooked his simple meals, most often pancakes and beans or fish chowder made from sardines, rice and boiled onions, on it. He also relied on it to heat his one-room cabin. He would resort to dynamite in his operation but cut the fuses short to save money. They were sometimes so short that when he ran for his life to the other end of the tunnel to escape the impact of the explosion, he would be caught by flying rocks. More than once he stumbled into a neighbor’s camp, seriously injured.

Rumors persisted about a rich ore body or vein of gold that he protected with his tunnel, but none was ever shipped. He lived a severely simple life. In the end we are only left to speculate about the “why” of Schmidt’s reasons for his life style and his hand-made tunnel because he left no written record at all.

Perhaps the work assured Burro Schmidt that he was alive and that he had purpose in his life. The aches and pains after a day of work testified to this.

During our exploration, with a little imagination, I was there with Burro as he hammered away. I wondered if I could get inside his head. 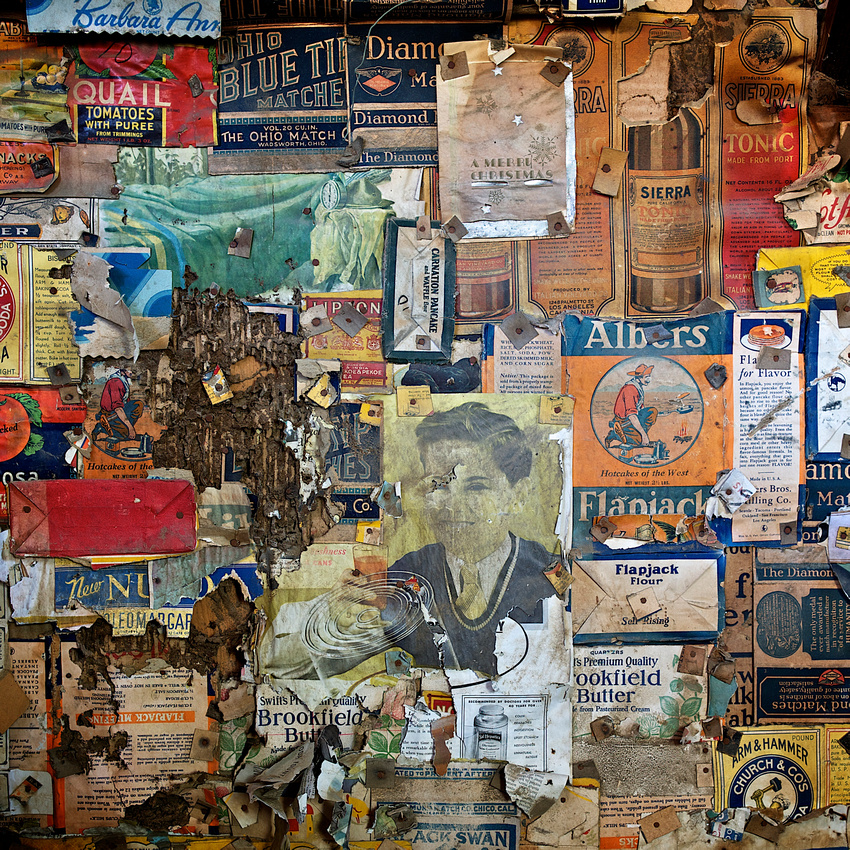 Imagine him as a boy watching his siblings wither away, consumed by the disease that had no cure, living in a domestic nest of human decay. One sister or brother after another died. Everyone else was standing around waiting for who would be next. There was a land with the natural promise of sunshine and riches called California. He set out to escape his doom. He fled to the West. What a relief the promise must have provided this young man who didn’t want to simply die and become dust. Better to live in dust than to become it.

He had seen wealth back in Rhode Island. In Providence there were the big houses, and the fancy women and the strong men. The promise of wealth in California called to him. He only had to work very hard, prospecting every day, scratching the earth. He would survey the landscape to discover that vein of ore that would forever transform his life and remake his future. Time drifted by. The work reassured him that the big strike was just ahead, if only he stayed steadfast at his prospecting. It was something he was good at, committed to the work, everyday, getting up, and continuing to travel across the land with pick ax. What a relief when instead of travelling like a nomad, he settled and got to live next to the work and simply leave his cabin and go to work in the tunnel.

As I stand apart, while Osceola continues to walk on, I yearn to experience a oneness with Burro Schmidt and his experience of solitude. Was he drawn here to the desert like so many spiritual hermits of the past to other deserts to know himself and The Other? There is no evidence of a spiritual life. 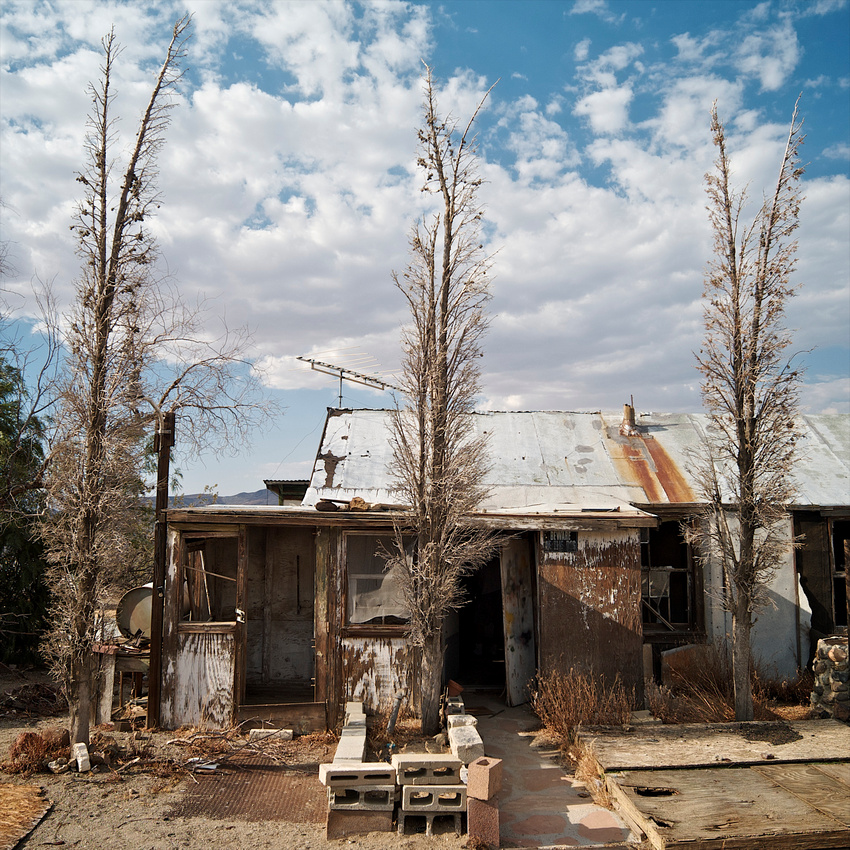 Schmidt’s life was posited on solitude as a choice. The early morning summer sunrises, the light flooding across the dry hills that he could watch from his cabin were a source of reassuring purpose. Then there was the silence as he trudged down the tunnel to where he was working; the only sound his footsteps on the dirt floor, perhaps a whisper of wind at the entrance. The methodical clanging of the pick against the rock wall followed. He could think all day, or empty his mind entirely of rational thought.

Did Burro Schmidt work in the desert because the conditions were so bad? It was so hot and cold, so still and windy, so dry and occasionally wet, so unforgiving, so far from human habitation, so terrible, so inhospitable and thus so attractive to human stubbornness? Desert people embrace the desert because it is so hard. Surviving is success.

Burro Schmidt began as the treasure seeking prospector, the same kind of driven dreamer “searching to strike it rich,” which has tortured every prospector, treasure hunter, and gambler. I think it changed for him, but that may have kept him here for the first years. Somewhere along the way, his drive became an obsession.

Many thought Burro Schmidt was insane, crazy, cracked, cuckoo, nuts, and so on. Were they frightened by the power of his dedication to hard work, and chose simply to disarm it by dismissing it as pointless and thus insane? They comforted themselves that he was crazy. That he would never strike a gold vein.

Perhaps by modern psychiatric standards he was certifiably insane. I do not know anything more than the facts presented here. If he heard voices, spoke with aliens, listened to the instructions given him by coyotes, I do not know that. I admire him and want to champion his right to live his arid land life as he did.

Burro’s secret disappeared with him. I know many of the facts of his story. I know it tells something very important about the desert. The desert is a cruel cold mistress to which some men dedicate their passions and their loyalty. It is all about solitude, work that breaks you physically, and the dreams that often remain forsaken. For the people who stick around for a lifetime, to use Osceola’s words to me, “Something compels them to be in the desert.”

As Wallace Stegner said, “We simply need to see… wild country available to us, even if we never do more than drive to the edge and look in. It can be a means of reassuring ourselves of our sanity as creatures, a part of a geography of hope.” You either love the desert or hate it, but it is impossible to be neutral and complacent. Burro Schmidt was neither neutral nor complacent, but he was the hardscrabble desert loner, bar none. 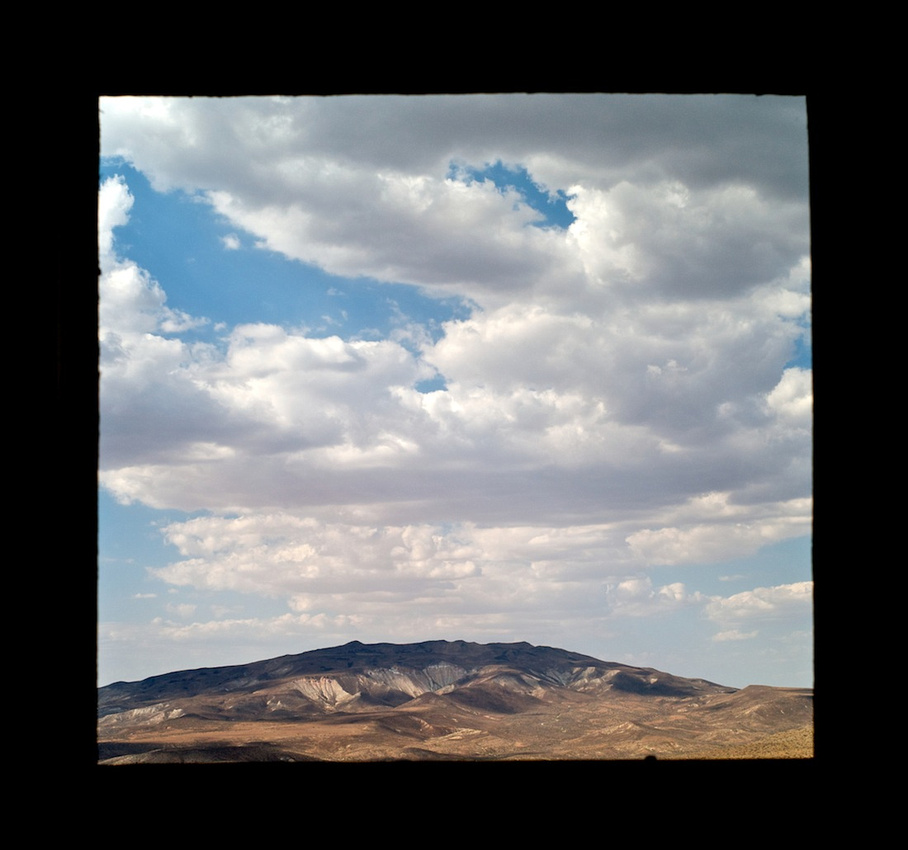 If you enjoyed our first Dispatch, please subscribe to the RSS feed below or 'like' our new facebook page by following on the small icon at the very bottom of this page. Of course, your comments and suggestions are always welcome!