DOES A SOLAR RANCH HAVE SUN-POWERED COWBOYS?

When the Los Angeles Department of Water and Power distributes their EIR (Environmental Impact Report) for their Owens Valley solar project, they call it a “Ranch.” No doubt they think that makes it sound more palatable to the residents in an arid land where cattle are a primary agricultural product.

When first discussing it at public meetings, the possible green energy project is termed a “Park,” perhaps again trying to make it sound like something of benefit to the families and visitors of the area. This is a place that is called one of the most beautiful landscapes in the country.

Recently, the Los Angeles Times refers to it as a ”Project,” which is more accurate, when they announce “DWP Solar Plan Moves Ahead” (12/26/13). At the public hearing held by the DWP in Lone Pine there is definite opposition to the project. It will be directly east of the Manzanar Relocation Camp, a National Historic Site on Highway 395 where nearly 10,000 Japanese American citizens were interned by the US Government during WWII. 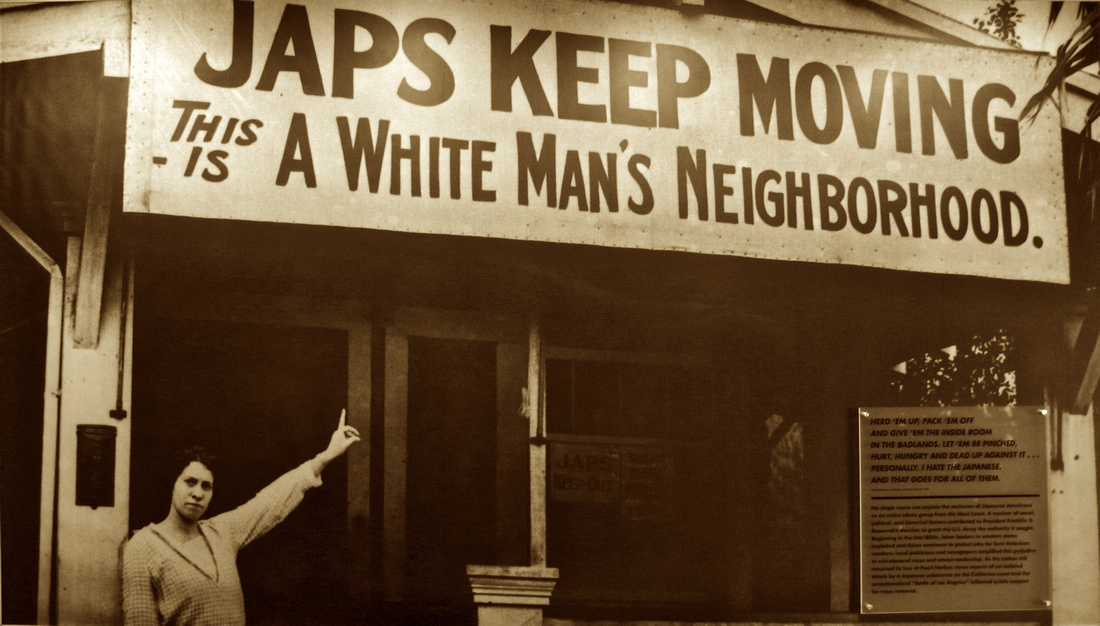 'Herd ‘em up, pack ‘em off and give ‘em the inside room in the badlands'Display Manzanar Historic Site - 2009

'Herd ‘em up, pack ‘em off and give ‘em the inside room in the badlands' - Display Manzanar Historic Site - 2009

The opposition at the public hearing arranged by the DWP to gather input is somewhat tepid except for a few engaged residents of Los Angeles and one active opponent from Independence, the next town north of the 1200 acre site.

The Times reports, “A 1200 acre facility in the Owens Valley will harm historic site and wildlife, say opponents.” A majority of people favors the idea of green energy to save our planet. A few people simply don’t believe in the economics and efficacy of solar technology. Others are happy with it when it is placed in the desert where there is so much free energy coming from the sun and so few people. There are always the knee jerk residents who immediately say “Not in my backyard.” Others champion the pristine view, respect for the landscape, and argue that other places owned by the DWP would provide better sites. 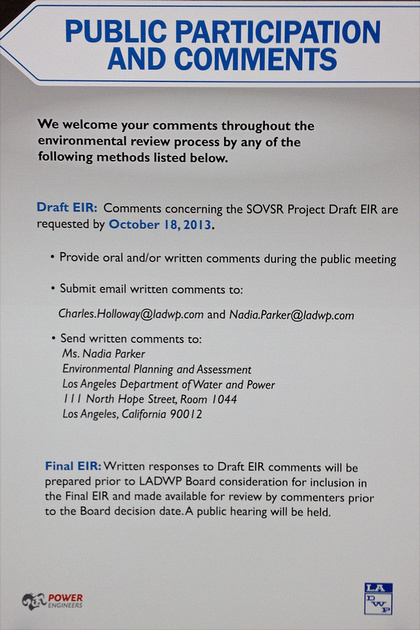 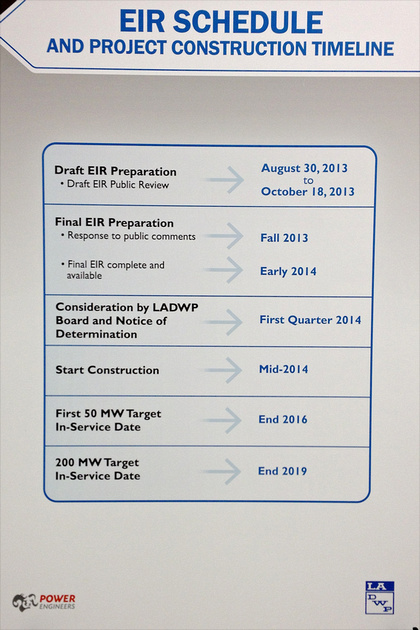 As with most issues facing our California deserts today, the answers to the questions that arise are complex and ambiguous and can lead to heated debate. Simply put, both sides have defensible points of view that depend on facts, fears and cultural attitudes. The debate may never end for the Southern Owens Valley Solar Ranch (SOVSR), just as the debate about water extraction from the same land continues to be an issue one hundred years after the completion of the Los Angeles Aqueduct.

We go out to survey the area, on foot and in car, to try to get a sense of how much this 200-megawatt array of black panels will affect the viewscape. I am, after all, a landscape and film historian; that is my number one concern. My initial answer is “not too much.” It is not benign, however, and will scar this beautiful area, more so when viewed from higher elevations in the Sierra Nevada, which lie to the west. 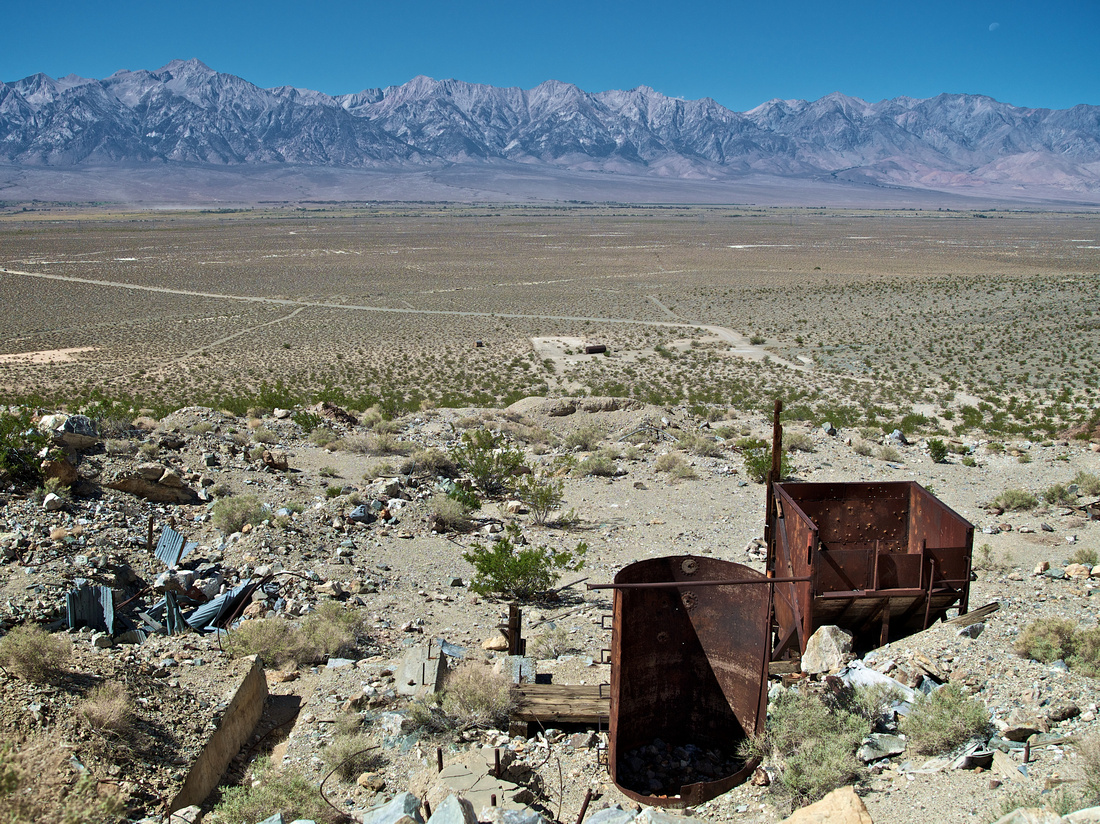 Proposed SOVSR site begins near curve in road - Viewed from below Reward Mine - Inyo Mtns, CA - 9/25/13
Manzanar Historic Site is approx 5 mi across valley at thin lines of dark trees

As I live in Lone Pine, this multi-year $680,000,000 project now given the go ahead will be a wonderful case study for us to follow in Desert Dispatches in the months and years ahead. Stay tuned for updates and reports about this project as it moves forward.

I should mention that at first I didn’t see the plant as a terrible blight, and now wonder why here? I thought the DWP could put it in a less scenic area. Then I signed the petition against the plant. Now I find myself confused between the two sides. Studying the plant under construction and as it prepares to come on line will help me better understand my feelings about the “Ranch” as they evolve. 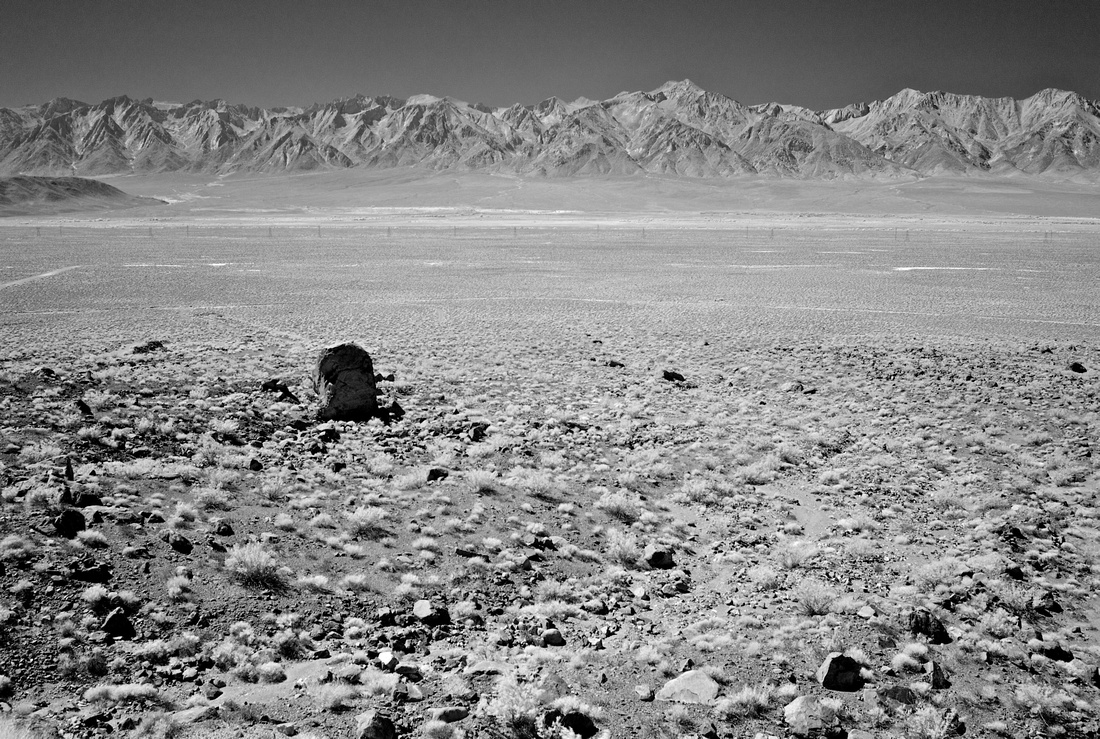 cybershieldnotch(non-registered)
ITS REALLY A GOOD THING TO DEAL WITH YOUR ISSUES YOURSELF,ARE YOU SEEKING A WAY TO RETRIEVING ALL LOST FUNDS THROUGH BTC BINARY OPTIONS???But Here is the good news !!!You don’t have to RISK Finding a hacker yourself;“that’s the number one step to being or getting scammed” (AGAIN)To ensure that who you in contact with is a real hackerWe are here to link you up if you ever need a legit hacker to deal with you cyber mishaps without any risk involved.Cyber shield hacking agency can link you to many legit hackers that you won’t believe you could ever come across to getting your jobs done,Eg:
◾ALBERT GONZALEZ ⭐️⭐️⭐️(an overall 3 star hacker that specializes in credit card mishap, iPHONE 6,7&8 HACKS and BINARY RETRIEVAL).
◾COSTELLO FRANK⭐️⭐️⭐️⭐️⭐️(overall 5 star hacker that deals with criminal and blog cleaning).
◾FRANS ROSEN$ ⭐️⭐️⭐️⭐️(overall 4 star hacker, MAINLY FOCUSED AT RETRIEVING ALL YOUR MONEY LOST THROUGH BINARY OPTIONS, IPHONE,WINDOWS PHONE &ANDROID PHONE HACKS )
◾JEANSON JAMES ANCHETA ⭐️⭐️⭐️⭐️(4 star specialist in social site And BLANK ATM CARDS).
Websites  and means of contact  will be sent to you according to the mishap you need help about.◾OUR “AIMS” HERE◾Are:
1◾to assign a qualified✔️✔️ agent⭐️ of specific rank to particularly any sort of cyber issues you intend dealing with in short and accurate timing.2◾ to screen in real hackers⭐️ (gurus only) in need of job with or without a degree, to speed ⚡️up the availability of time given to for Job contracts.!! Thus an online binary decoding exam will be set for those who seeks employment under the teams Establishment. write   us on:
◾(ProtocolhacksATgmaildotcom)
◾(CybershieldnotchATgmaildotcom)
◾(binaryoptionretrievalATgmaildotcom)
Thank you⭐️ADMIN signed.....
Oliver Adam(non-registered)
We provide comprehensive HACKING SKILLS in several AREAS OF HACKING. We are available every step of the way to assist our clients in achieving favorable outcomes. Why Choose Us?
Personal Attention On Every Case
Payment Plans Available
Free Initial Consultation
Over 15 Years Of Experience
WHY HIRE US
SIMPLE: we listen,we care, we return calls and email and we are good at what we do
contact email: [email protected] or text REDEMPTION with your request to +1 909 375 5075 (WHATAPP ONLY)
#hacker #hacking #creditscore #schoolgrades #phonehack #hack #spy #security #hacked #Ineedahacker
phil scott(non-registered)
Ineedahacker.blogspot.com
phil scott(non-registered)
Successfully changing a grade on your college/university transcript is not an easy task, nor should it be taken lightly. Of course, mistakes are sometimes made on these important documents, possibly endangering your chances of being accepted to the graduate school or other higher-education program of your choice. It’s in your best interest to address these issues before they become a hindrance to the progression of your career, and setting the record straight will prevent the possibility of heartbreak later on
contact email: [email protected]
WHATAPP +19093755075
#schoolspirit #universitylife #hackernews #hacking #grades #grader
SAM KESTER(non-registered)
Do you need service of a hacker who can help you get your job done? Search no more.We have reputable service to get your job done without trace, speedy work recovery, guarantee non data lost, expert in handling of email hacks and remote server shutdown. We are the guru in terms of service delivery. What are you seeking or want?.
Do you want to get access to another Email, Facebook, School Grades, spy on Phone. This is our job.
Contact us Today for speedy work and no excuses
Our mail is [email protected]
No comments posted.
Loading...
Subscribe
RSS
© Christopher Langley & Osceola Refetoff